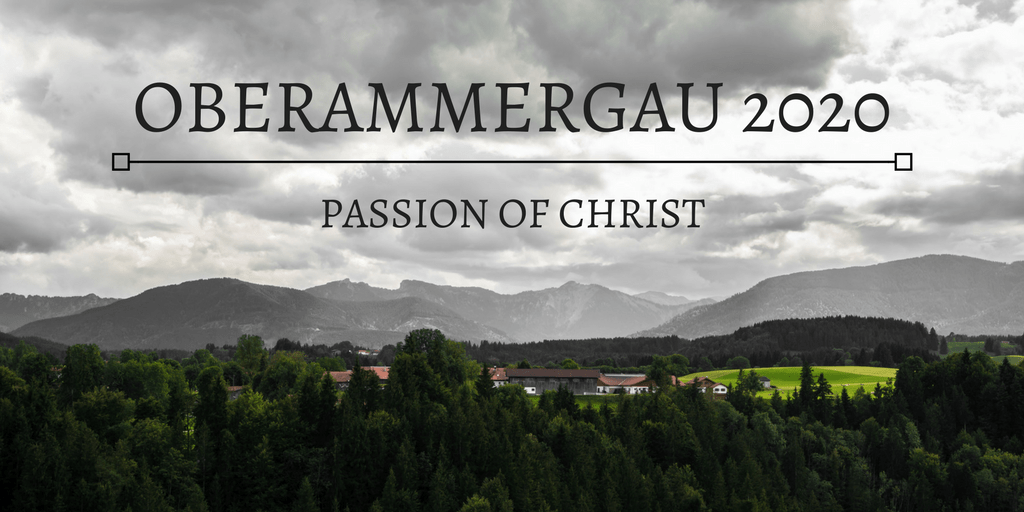 Every 10 years, hundreds of thousands of visitors from around the world descend on a small, unassuming but picturesque village in Bavaria to take part in a theatrical experience that is quite unlike any other. The next performance of Oberammergaus infamous (and the worlds oldest) Passion Play is under 3 years away and seats are booking up fast!

Bringing together the local community, with its vast cast and technical crew numbering approximately 2000 (and thats not counting the live animals involved), preparations for the next production in 2020 will begin next year, in 2018.

In a village with a population of just over 5000, lots of planning is needed to accommodate an influx of upwards of an additional 7000 mouths to feed, beds to lie in and of course, minds to entertain every night between the months of May to September!

The theatre in Oberammergau has received heavy investment, given the popularity and historical importance of its main decennial production. It seats 4700 guests a night, who turn up to watch this significant depiction of the sacrifice of Jesus Christ and relive the details of this religiously important story.

To give you an idea of the scale of the project, each sell-out performance is accompanied by a live choir and full orchestra. There are over a 1000 costumes housed in 16 wardrobe rooms, with some of the costumes being hundreds of years old. The backdrops are startlingly impressive in the intricate work and labour hours that have clearly gone into their making.

The History of the Passion Play

Passion plays enjoyed their heyday in the fifteenth century, as cities began to grow in confidence and embrace the arts. During this time, artistic expression was supported and encouraged by the clergy, which meant a proliferation in art and performance with a religious connotation. Passion plays were a source of pride for the church at this time and watching them was even considered a form of worship in itself. Casts were large even back then, with 200 actors being called upon to perform their separate roles. Despite how grand these performances were however, they did give an accurate portrayal of life in Germany at this time.

Obviously a large stage was needed to accommodate so many performers. Traditionally the stage consisted of a large wooden platform with no sides. The entire cast would be present on the stage throughout the performance, in their allotted place. The backdrops depicted the old Middle East, with a mountain on, at which the Devil tempted Jesus, a picture which represents the soul and a cross.Movement was permitted by an actor only when it was time for his or her lines to be recited. Occasionally seating was erected around the platform to provide a place for the audience to watch, but often it was standing room only, or to get the best view, would be to watch it via an adjacent house.

The Passion play in Oberammergau was first staged in 1634 as an offering by local government to God to encourage him to never repeat the tragic consequences of an epidemic on the scale of the 17th century Black Death, which caused so much suffering here. As soon as this promise was made, it has been reported that the death-rate slowed down. It was deemed that regular passion plays could indeed be the antidote to further suffering in the village.

An epic tale of the final days of Christ and his suffering, which takes place over 5 acts, this is an age-old message-heavy story filled with death and hope. It was first performed above the graves of those were killed by the bubonic plague. When it hits the stage in 2020, it will be Oberammergaus 42nd staging of the production.

The traditional written script was committed to parchment in the 1860s by Joseph Alois Daisenberger, but today a more modern adapted script is used. New producers like to make their mark on the original words and further amendments can be made.

The play itself is 5 hours long, divided into two halves and allows for a three hour interval, giving audience members time to enjoy a leisurely meal in a local restaurant before the second half. It depicts the story of Jesus Christs life and suffering, from when Jesus entered Jerusalem to his death and resurrection.

Some planning for the next production has already begun, but it wont be until early 2019 that preparations will reach a crucial stage. The actors will be auditioned and cast from the villagers. Rehearsals dont begin until the Autumn of 2019, giving the actors 10 months to rehearse, but once they have been cast, male actors will be required to refrain from shaving their facial hair or cutting their hair from Ash Wednesday onwards. This gives their characters an air of historical authenticity.

How you can experience the Oberammergau Passion Play 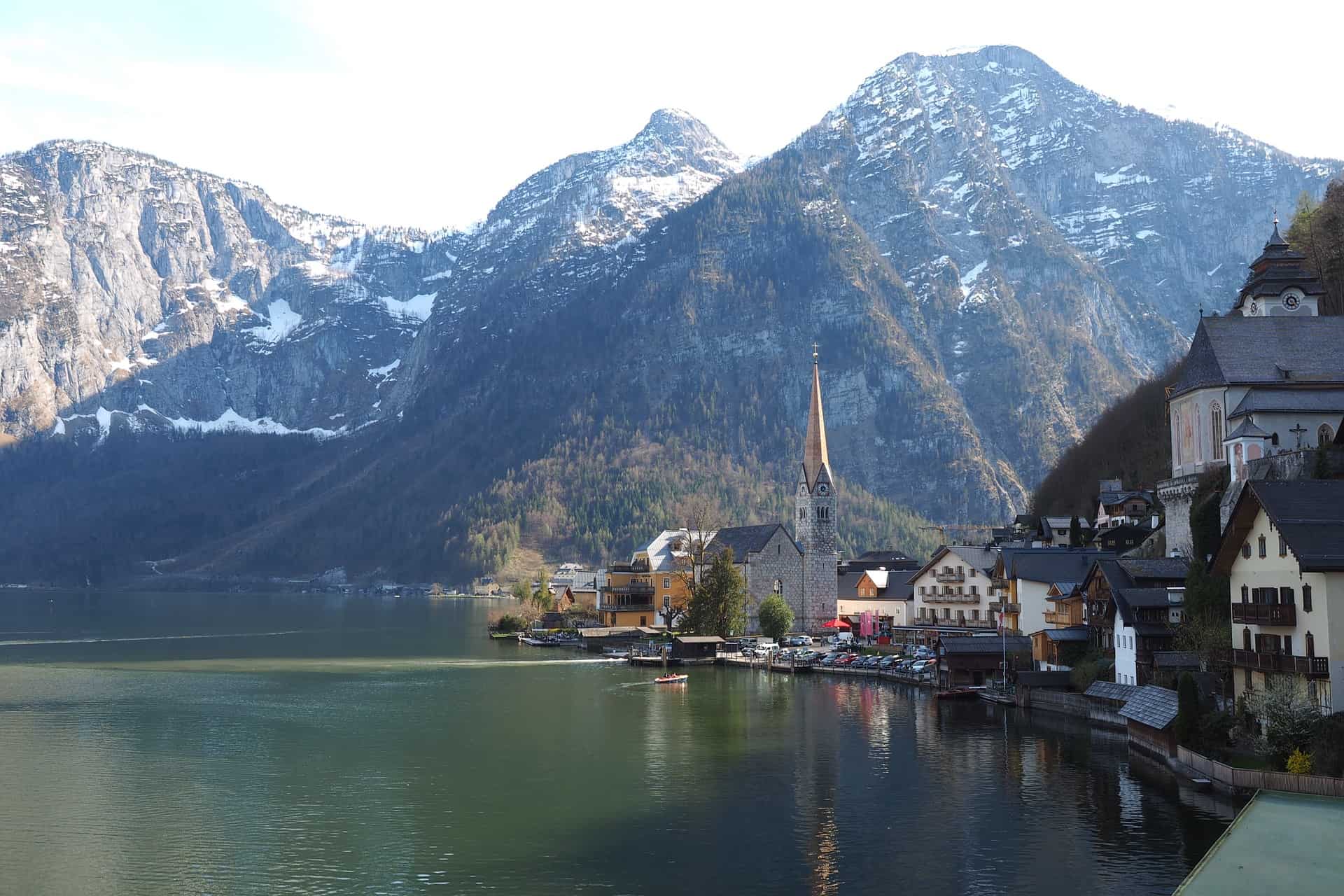 Here at Aspen Travel we offer three luxury all-inclusive packages that will get you to the remote village of Oberammergau, seats with a great view and a lavish meal during the extensive interval. Your accommodation will be taken care of for 8 nights, during which time, you’ll stay in 4* hotels and experience tours and leisure time in nearby cities. The Oberammergau packages we offer are all provided by the well respected Great Rail Journeys tour operator and start at St Pancras. Choose between travelling through Austria, Germany or Italy to reach your passion play destination;

As with all of the escorted tour holidays we offer, you will be travelling with a tour manager who will get you to and from each destination, sort out your meals, accommodation and entrance tothe attractionsyou’ll see. 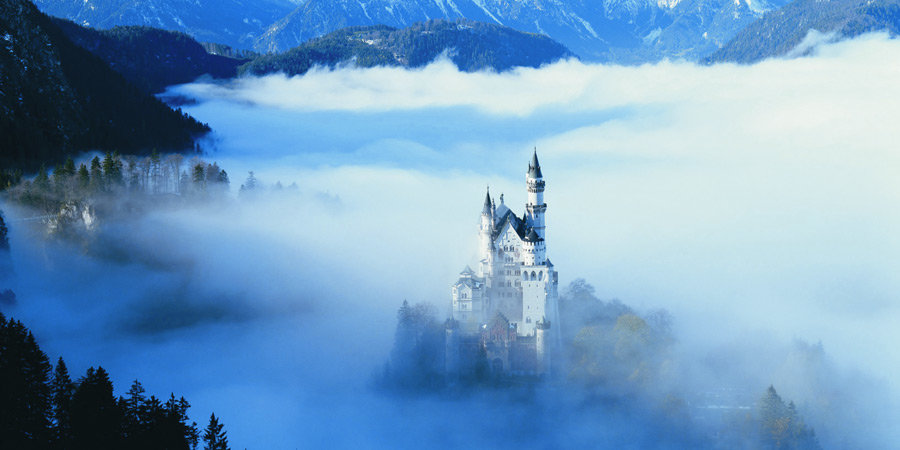 Should you choose the Castles and Lakes tour around Bavaria, you’ll travel through Fussen, a charming, quaint village at the foot of the Alps, next to the picturesque Lech River. Here you can explore within the medieval walls, take a gentle boat ride and take in the colourful architecture.

The Bavarian tour includes a trip up to the peak of the highest mountain in Germany, the Zugspitze. Youll take the Zugspitze railway initially and a cable car to reach the summit. On your way up to the highest altitude, youll be able to look down at glorious countryside below you. Forests and valleys are broken up by chocolate box Bavarian villages, full of chalets in the traditional style.

A trip to the castles of Hohenschwangau and Neuschwanstein are highlight attractions on your way to Oberammergau for the passion play. Very different in personality, the former is a discreet and charming country palace, painted yellow, while the latter is an all-singing, all-dancing turreted vision, which provided the original inspiration for Disneys Sleeping Beauty Castle. Of course, the appeal of this holiday is the fact the you will be taken to Oberammergau and have great reserved seating for the passion play. Once the play is over, youll make your way back to the UK.

Oberammergau and the Austrian Alps 2020 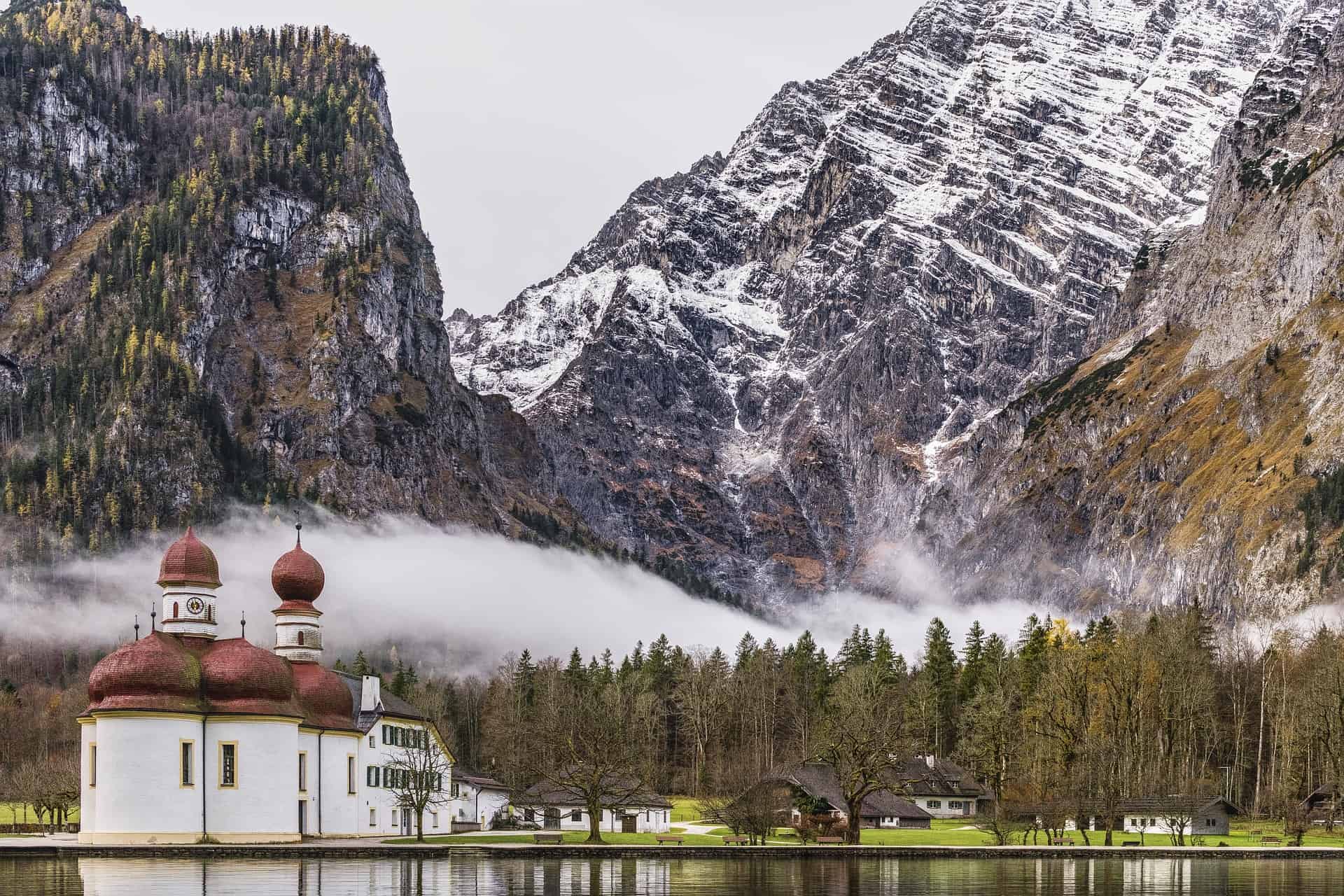 If youd rather visit Austria on your way to the play then youd probably prefer the Great Rail Journeys tour; Oberammergau and the Austrian Alps 2020. Youll visit another tall mountain peak on this tour; this time the highest in Austria, known as the Grossglockner. The views from the high alpine road that will get you to the summit are no less spectacular than that of the German tour. Youll see meadows and waterfalls, valleys and other peaks, as well as Austrian mountain wildlife if youre lucky, such as ibex and marmots.

The Krimml waterfall, at 380m high, is perhaps the most spectacular in the region, although if were comparing water features, the lake at Zell am See is vast, serene and very special. Again the tour culminates with a very memorable night out at the passion play in Oberammergau, followed by a return journey via Cologne. 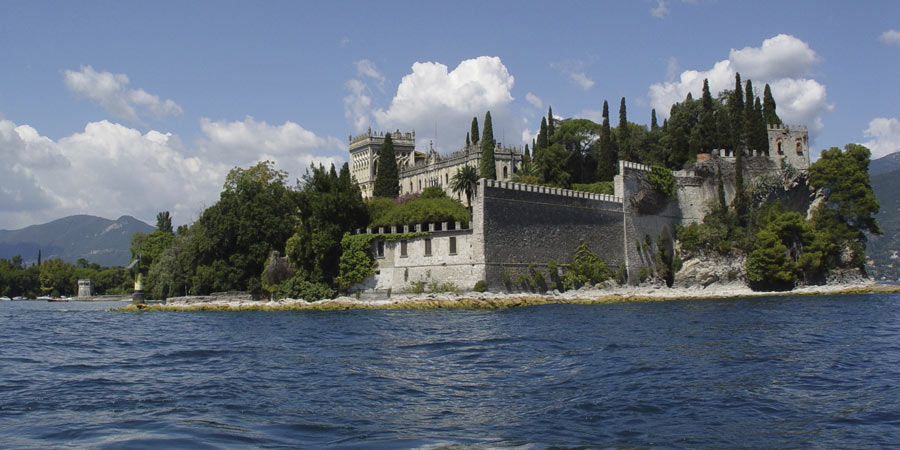 Your final option is to travel through the colourful traditional villages that surround Italys Lake Garda. Youll begin your holiday in the harbour village of Desenzano, where youll have the opportunity to try some delicious, authentic Italian cuisine in one of the many restaurants here. This will be followed by a cruise to an island in the middle of the lake, known as Isola del Garda, where you can stroll around the landscaped gardens, visit the monastery and and be fascinated by the Roman burial sites here.

The trip to Verona is just as exciting. This is the city that inspired Shakespeare to make it a location for a few of his plays and will put you in a theatrical mood before the main event; your trip to Oberammergau to see the passion play.

To find out more about any of our packages, please either call, or email the Aspen Travel team. We work closely with a large number of internationally renowned tour operators and will be able to advise you on the packages we have available on the dates you want to travel. The passion play in Oberammergau seats just under 5000 guests and it sells out very quickly on most nights during the months of May to December, when it is staged. Please get in touch soon to book tickets and ensure you dont miss out on this spectacular event.