Whether youre watching Tokyo turn a hundred shades of pink under the cherry blossom, youre looking up at the summit of Mount Fuji through the clouds, or youre experiencing the geisha quarter and old town of Kyoto, a trip to Japan is an unforgettable experience. Its technologically advanced, lit up with neon at night and full of fascinating temples, waterfalls and hot springs, heated by the lava that flows below them. This is home to a sophisticated culture unlike any other and a delight to explore.

A trip to Tokyo is a must-see on all trips to Japan. Fuelled on green and matcha tea, to fully appreciate the city, youll need to take in both the impressively high Skytree viewing tower and the traditional market below at Asakusa. A tour of the citys shrines is a must, as is, for just a few pence, having your fortune told at each. The Shibuya Crossing is where youll see all manner of life (and possibly a few robots), coming together to wear cosplay outfits, play the slot machines and eat noodles. In the citys parks, youll see beautiful manicured gardens displayed in front of the castle.

But of course, youll naturally want to go further afield, to the shrine of the Giant Buddha and into the bamboo forest of Kamakura, as well onwards to Lake Ashi and into Kyoto. There are so many individually astonishing cities in Japan that, without doubt, the best way to get a decent insight into the culture and the cuisine is to take an escorted tour of the county.

Places to see in Japan:

Discover shopping in Shinjuko and walk through the iconic Meiji shrine. See some of the worlds most cutting edge robots at the Miraikan Robot Museum and enjoy noodles the authentic Japanese way.

Enjoy tea brewed and served in the original way at a tea ceremony, whilst marvelling at the colour characters in the old town. This is a taste of traditional Japan, that has been depicted in art and literature throughout the ages.

Known for its modern architecture, contrasted with its ancient shrines and impressive castle, Osaka is popular with everyone who wants to get to know the the impact Japans history has had on recent city planning.

To find out everything you need to know about the tours we offer to Japan, Please get in touch. 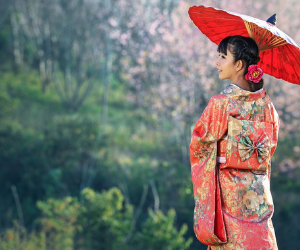 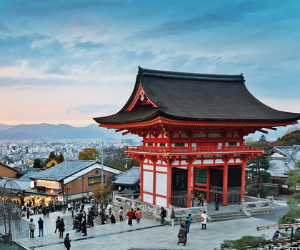 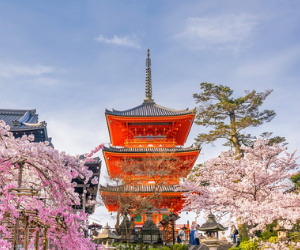 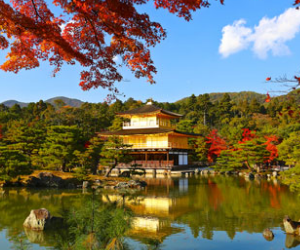 Japan: Land of the Rising Sun 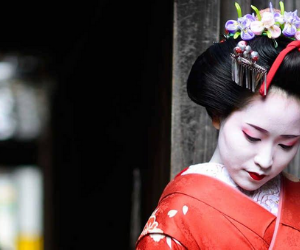 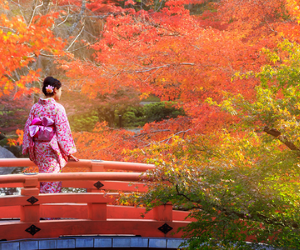