Explore Europe with Cox and Kings and save £200 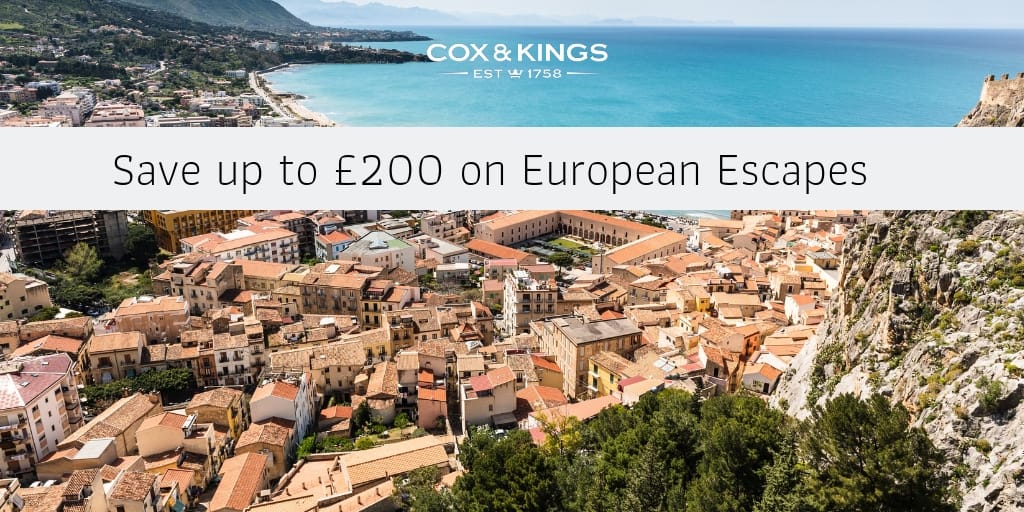 Pack your case and top up your tan as you get ready to explore the coastal coves, sun-soaked shores and historic remains of Europe’s most exciting cities. Each one of these exciting Cox and Kings European tours is insightful and allows you to delve deep into the cities rich heritage and culture.

Explore Europe in 2020 with these latest offers. 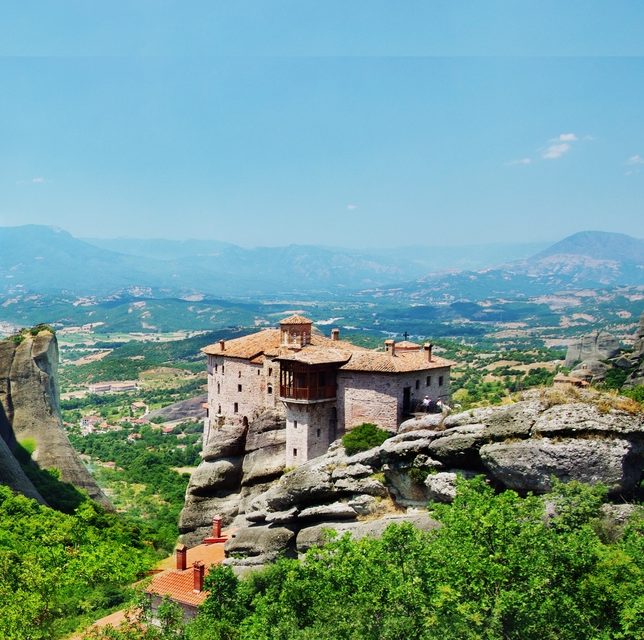 The Heart of Ancient Greece

Considered the birthplace of western civilisation, Greeces influence still resonates today in the fields of architecture, science, engineering and philosophy. Incorporating the classical sites of Olympia, Delphi, Mycenae and Epidaurus, and the extraordinary rock formations of the Meteora region, this tour also explores Greeces magnificent scenery, ancient ruins, monasteries and the man-made marvels of the Corinth Canal. 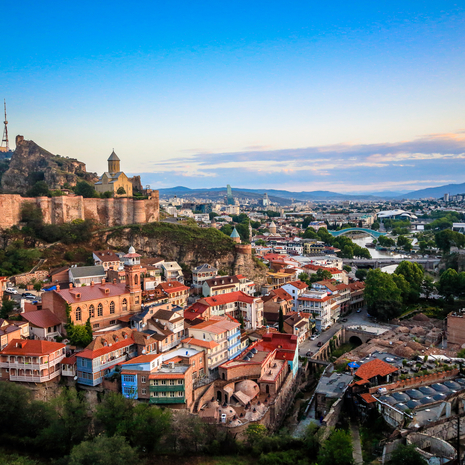 Across the Southern Caucasus

Take an exciting journey across all three states of the southern Caucasus. Beginning in the oil-rich Muslim nation of Azerbaijan on the shores of the Caspian Sea, you will travel through Georgia, famous for its ancient monasteries and viticulture, and finish in the small, proud nation of Armenia, one of the oldest Christian countries in the world

Saving up to £200 on specific departures 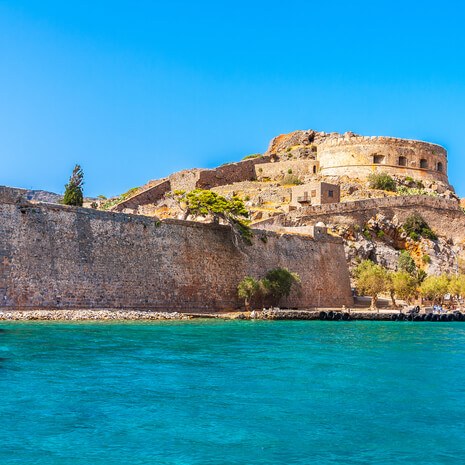 The Wonders of Ancient Crete

As a strategic gateway to the eastern Mediterranean, Crete has been ruled by several great powers, from the Minoans, one of Europes first civilisations, to the Byzantine, Roman and Ottoman empires. This tour explores Cretes scenic and cultural highlights, including the Palace of Knossos, an incomparable monument of 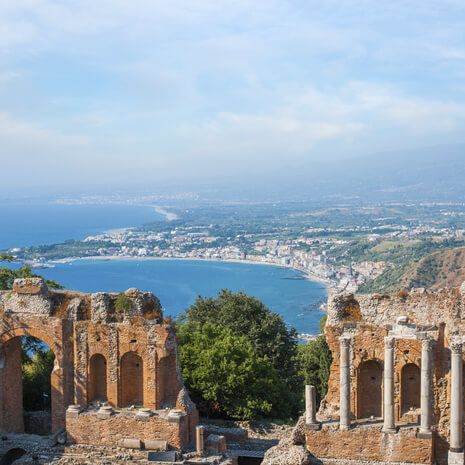 The Mediterraneans largest island, Sicily, is as culturally rich as it is beautiful. It is home to superb Norman architecture, vibrant Roman floor mosaics, Arab-inspired gardens, and probably the finest Greek temples to be found anywhere in the world

Saving up to £150 on specific departures 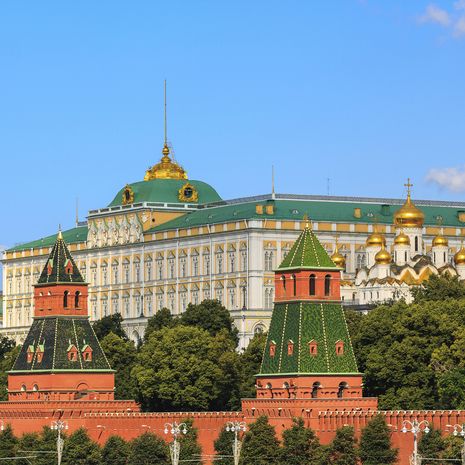 Russias two greatest cities provide an ideal base from which to explore the countrys rich and diverse cultural and historical heritage. Moscow is now the epicentre of modern Russia, while St Petersburg is renowned for its magnificent palaces, world-class museums, elegant canals and grand architecture.

Saving up to £150 on specific departures 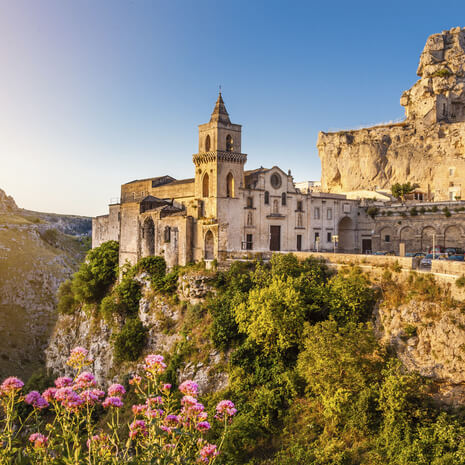 Known as the heel of Italy, the region of Puglia offers some of the countrys most remote coastline and countryside, dotted with ancient sites and whitewashed towns

Saving up to £200 on specific departures 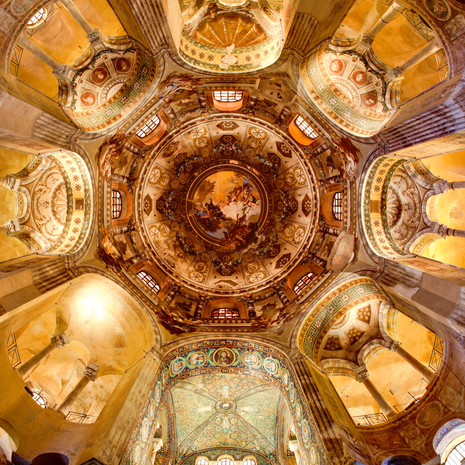 Uncover Ravennas glittering past with experts Rowena Loverance or Dr Sally Dormer. In 402AD, the city became the capital of the western Roman empire and mosaic-decorated churches were built. Ravenna flourished during the early sixth century under the Ostrogoths, who commissioned further splendid monuments.

If you have an enquiry, please fill out the form on this page. Alternatively, you can call us on 0161 768 0377, or even drop into our store in Sale,Manchester

Speak to a Specialist!