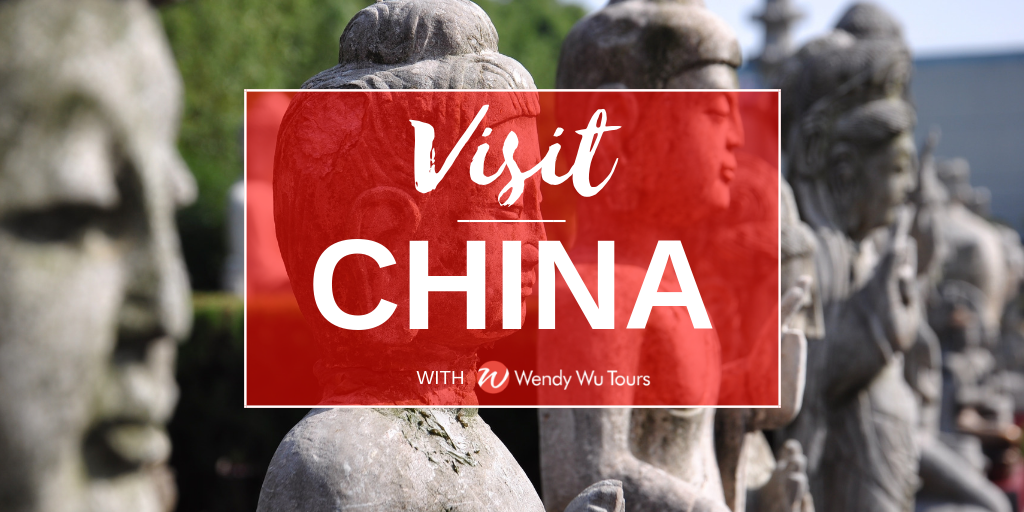 As one of the most fascinating countries on Earth, China is a global power to be reckoned with. With its strong economy, and increasingly prosperous population, China is a country that offers visitors the chance to gain a real insight into East Asian culture, cuisine and history.

Aspen Travel is a respected booking partner of Wendy Wu tours; an award-winning, internationally renowned expert in escorted tours throughout China. Today were going to look at some of the most visited landmarks in China, (most of which will be included in your Wendy Wu schedule!) Well also give you a few tips onwhen you visit China for the first time. 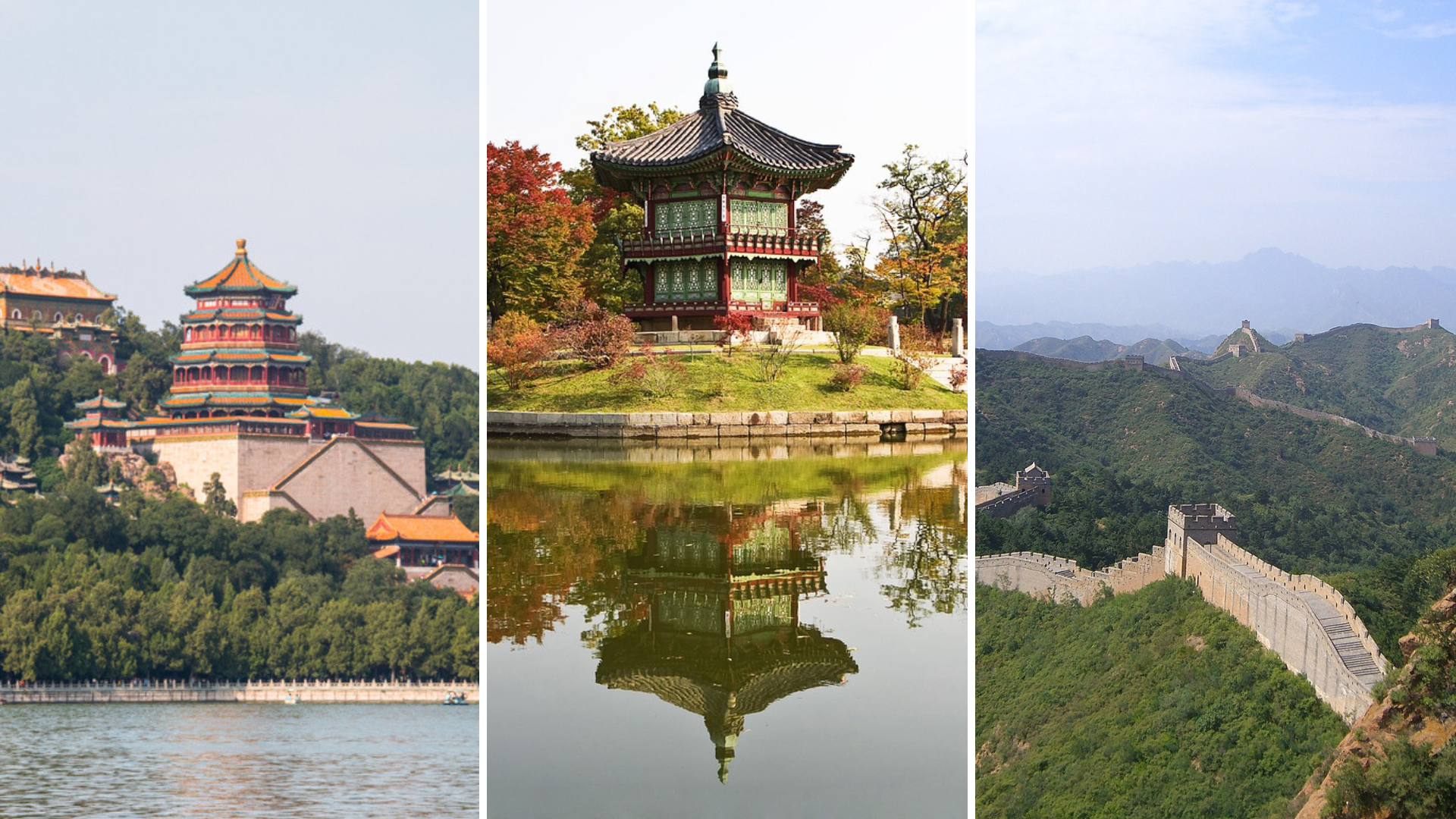 The Great Wall is one of worlds seven wonders, making it #1 for tourists who visit China and stretches for nearly 9000 km. One of the most convenient places to see it is just outside the countrys capital, Beijing, but the section of the wall that is most visited is in Badaling; where it reaches a height of 14 metres high. Many heads of state and international celebrities have taken a selfie here.

Construction on the wall began 2300 years ago and, but apart from renovation to the touristy parts of it, it hasnt been extended or built up for at least a century. Due to desertification, large sections of the wall are expected to be lost within the next 20 years. One third of it has already disappeared. If you want to witness this impressed UNESCO world wonder, its worth considering travelling to it sooner rather than later.

Huge in size and scope, the imperial palace that is The Forbidden City consists of more than 8000 rooms housed in 980 buildings. The interior details are so intricate that you could only hope to take in a small portion of them during a days visit here.

The statues that adorn the many courtyards have been designed to promote good fortune and prosperity and theres an enormous collection of historical artefacts to enjoy here as well. To get as much out of your visit as possible you should also include in your day a stroll around the magnificent Jingshan Park.

The Summer Palace is situated just outside of Beijing and is an impressively preserved imperial garden, whose features include temples, pavilions, landscaped lawns and Kunming Lake. Its a stunning example of traditional Chinese horticulture, where you can take a boat across the water, watch a Chinese theatre performance and walk along the famous 17 hole bridge.

The Long Corridor is another must-see sight here. A colonnade with intricately painted ceilings will take you along the lakeside pathways, while Longevity Hill will take you to a height where you can gain a great view of the park from above. One more fascinating feature of the park is the Suzhou Market Street; a collection of traditional riverside shops , which were created to give the emperor, for whom everything was bought on his behalf, a feel for the fun of shopping. 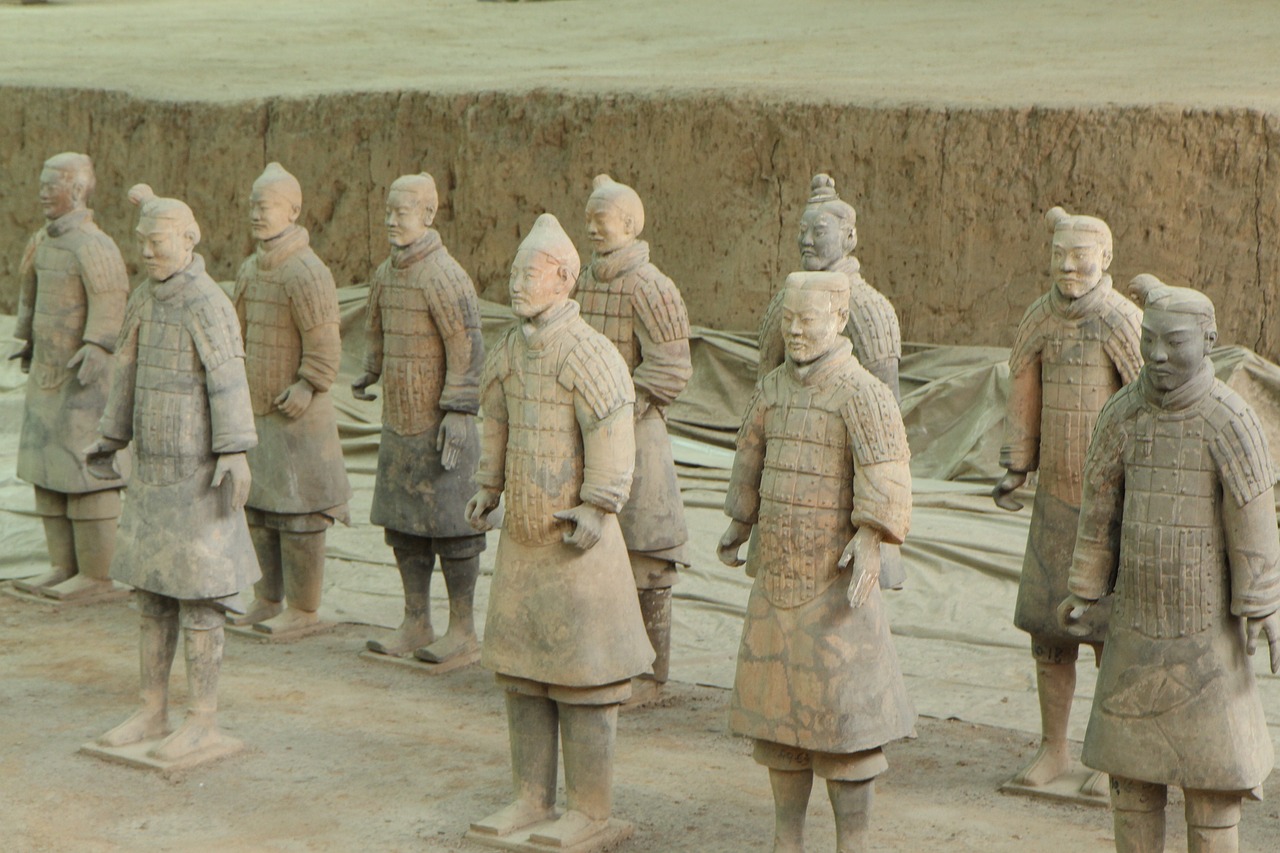 Crafted out of terracotta, these 6000 figures depict horses and soldiers. They were discovered in Xian province by local farmers. Whats remarkable about these statues, is not just the sheer number of them, but also the fact that the features of each one is individual.

These warriors lay under the ground for over 2000 years before being discovered in 1974 and although many have been unearthed, even more are yet to be recovered – making the Terrcotta warriors one of many must-see attractions when you visit China.

In and around Shanghai

On of the most visited attractions of Shanghai is Yu Garden; a great example of classical era Chinese horticulture. Here youll find lawns, ponds, pagodas, pavilions and bridges from which you can view it all. One of the highlights here is the Great Rockery.

As the worlds longest shopping street, its split into East Nanjing Road and West Nanjing Road. The East part consists of all the commercial buildings, while the West part is where youll find the restaurants, hotels and shopping centres. Its the perfect place to find gifts and stock up on anything else you might need; all at relatively inexpensive prices.

The panda is a symbol of China and this is Chinas premiere conservation centre for pandas. Here you can see Giant pandas in their natural habitats, along with a huge diversity of local flora and fauna, including cranes, storks, bamboo and native flowers.

Tips for travelling around China 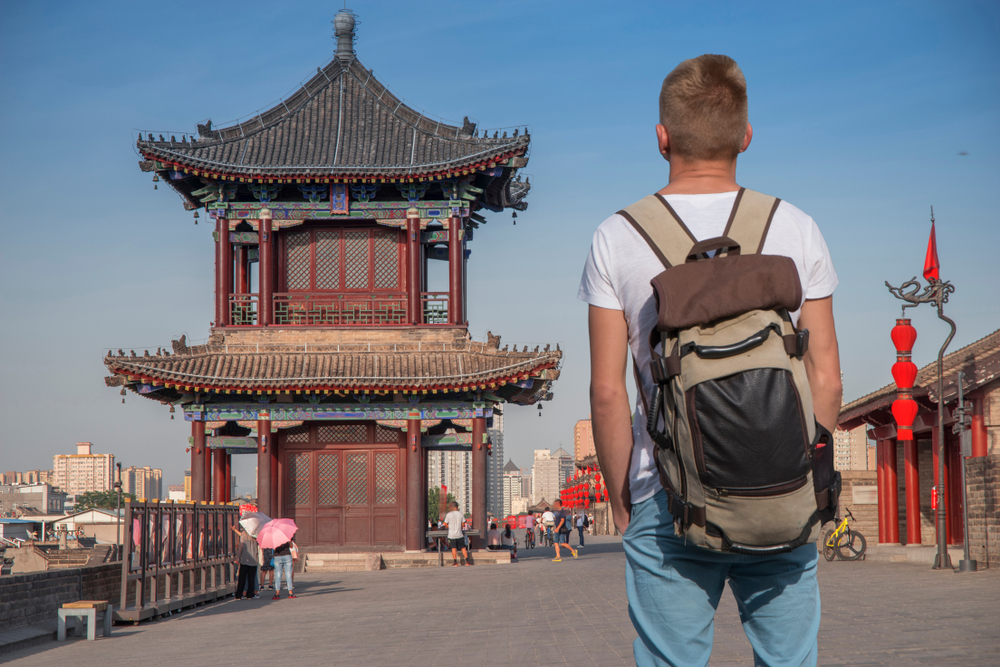 Visit China and be prepared to explore! Open spaces in China are considered to be for public use. The idea of private lanes or alleys doesn’t exist in the same way as in Europe. Youll find extraordinary views and buildings if you walk around freely.

– If you want to access the internet while in China, its good idea to set up a VPN before you leave. This will allow you to bypass restrictions on popular social media sites like Facebook and Twitter.

– China is magnificent and because of this, during the peak holiday seasons it attracts a lot of crowds. If you want to be in with a better chance of seeing more than just the back other peoples heads, consider visiting during the off-season. From October to March the temperature will be lower and more comfortable too.

– Pushing on the streets and jumping in front of others in the queue is acceptable practise for many here, so dont be quick to be offended.

– When making new friends, opt for a formal handshake over a hug and bear in mind that being addressed by ones title and surname is more common in China. Do expect plenty of personal questions. The sorts of questions you would only expect from a close friend in the UK might be asked by a stranger in China, without any offence implied.

– If youre invited our for a meal, its more than likely that your host will pay. You can offer to make a donation towards the bill, but if refused, dont insist. Wait for your host to tell you where to sit and dont be surprised if your host even puts some of the shared food onto your plate.

– Chopstick etiquette should be observed at all times. This includes not using them to gesture with, not sticking them straight up in your bowl and not licking them. Slurping and burping is encouraged!
Be aware that if youre going to enjoy an alcoholic drink with Chinese friends, its rarely just the one. The toasts will be plentiful and youll be heartily encouraged to join, no matter how resistant you are!

– If youre going to a party, a gift for the host may be expected. Gifts should be handled with two hands, whether youre the gift-giver or the receiver.

– There are plenty of superstitions in China, which are considered culturally important. Its worth doing a bit of research to discover more about them in order to avoid offending anyone. Red and pink are lucky colours, while the number 4 is unlucky.

If youd like to find out more about what to expect when travelling around China, the sort ofall-inclusive, luxury tours Wendy Wu offers, as well as the itineraries you can enjoy, please get in touch with the experienced Aspen Travel team.

Weve tried to cover the main attractions that are included in the majority of Wendy Wu itineraries here, but well be happy to answer all your questions about China and Wendy Wu, as well as take care of the booking process for you.